Get ready to experience one of the most heart-warming and inspiring real-life inspired tales to come out of British film! Based on the 2005 movie, Kinky Boots tells the story of Charlie Price, the unwilling inheritor of his father’s shoe factory, and the unusual partnership – and friendship – he forms with cabaret performer Lola to produce boots specifically designed for drag performers and save the company! As touching as it is exuberant, get ready to experience Kinky Boots for yourself – get your tickets NOW to get the best seats!

With music and lyrics for sixteen original songs by the incredible Cyndi Lauper and a book by Harvey Fierstein, Kinky Boots earned an amazing 13 Tony nominations and 6 Tony wins, including Best Musical and Best Score. For Lauper, this would be her first award as a Broadway songwriter, making her the first woman to win that category entirely by herself! The musical debuted at the Al Hirchfeld Theatre in 2013 and has been touring steadily ever since. 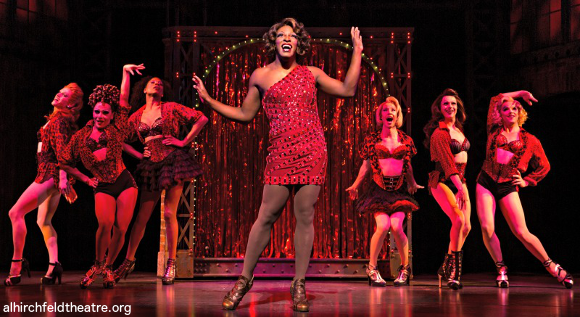 With the original talents of Billy Porter as Lola and Stark Sands as Charlie, the 2018 show will include two massive stars making their Broadway debut – Pentatonix’s Kirstin Maldonado and Jake Shears of the Scissor Sisters! 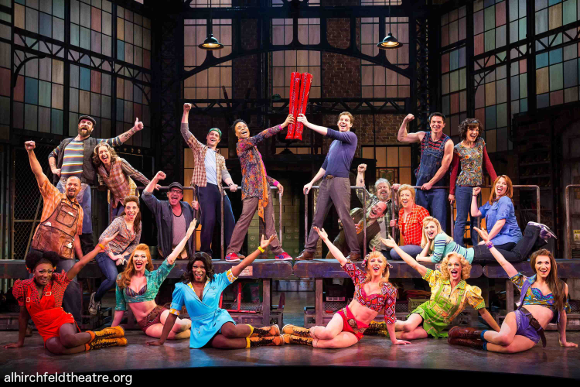 A musical that tells the story of unlikely friendships, overcoming prejudice and success in adverse circumstances, Kinky Boots is a joyous celebration of the good – and the glamorous – in all of us. Let your hair down and experience one of the most relevant and heartfelt musicals of the modern age – get your tickets to see Kinky Boots live TODAY!